Hello, my name is Yassin Abdikadir, and I am a youth employee at MAP Growing Green.  MAP is a non-profit organization that focuses on urban farming.  MAP also focuses on employing teens over the summer and during the school-year.  I am trying to help MAP get a bus so that we don’t have to spend crazy amounts of money on transportation.

Not Every Farmer Is White

Hi, my name is Mariah. I’m 16 years old, I’m in 10th grade, and I work at MAP.  At work lately we’ve been discussing oppression.  Today, Rebekah showed us this website that connects oppression with farmers.

These three were selected because of their participation in MAP Growing Green, a youth development and urban agriculture training program, but also because of their strong leadership qualities and communication skills within our organization. 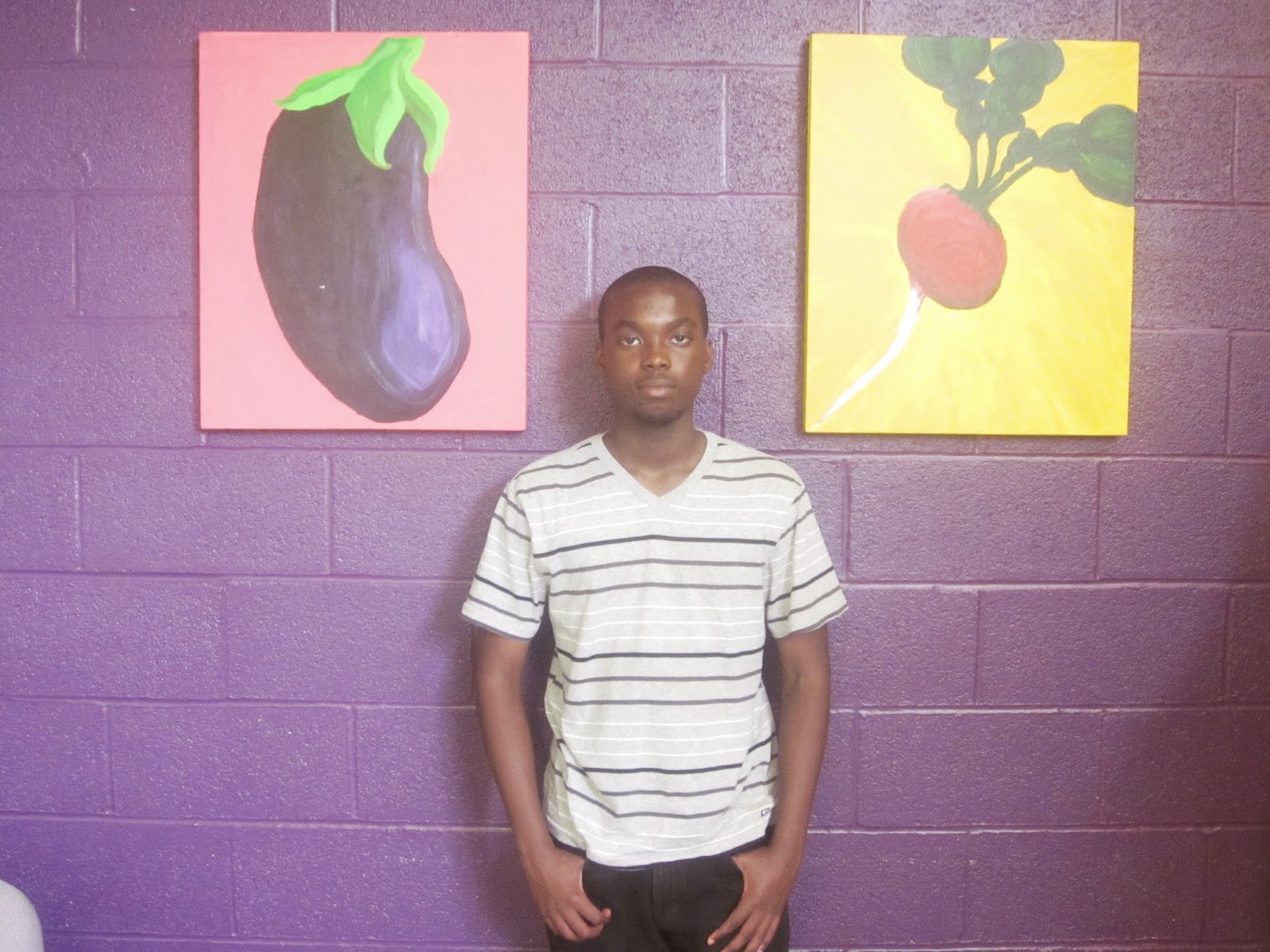