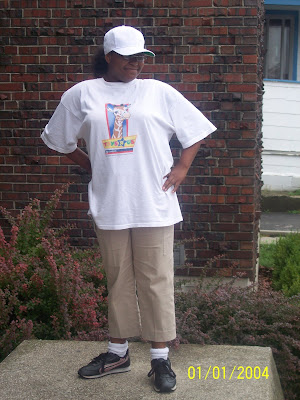 Hey fellows bloggers out there. It's Carisma again. Today we played a game of Jamba. In case you forgot what Jamba is, (like Scattegories) it's a game where people think fo words starting with a certain letter relating to different subjects. I of course won the game and the right to brag. I am the Jamba Master. Right now I carry the title, but next time we play the title could get taken away from me. I know I have a pretty cocky attitude, but I personally think I am the Queen of Jamba. I dare anyone to even try to take it away from me. Like I said I'm the Queen of Jamba, and the Queen is always right.
on Tuesday, April 24, 2007 No comments:
Email ThisBlogThis!Share to TwitterShare to FacebookShare to Pinterest 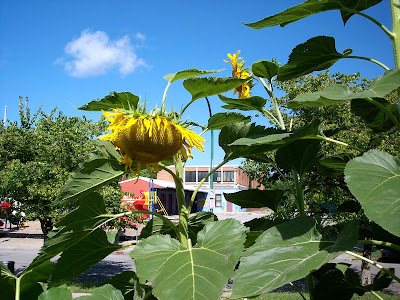 hey it's Carisma again. Today I want to talk about what happened at Virginia Tech. I can't believe thirty- three people were killed by this guy on campus. The news castors said it is the most mass deaths in United States history. I don't know if it is true or not but I heard he shot those people on the campus over his girlfriend. He started in the dorms and then went to the classrooms. Some kids were jumping out of windows to escape the bullets. Today on the news One girls parents were on the news telling about their experience. Their daughter was not one of the victims, but they were frightened. Their daughter called them after the first shooting to let them know she was ok, but didn't after the second. They were not able to get in touch with her. When they called her phone she didn't answer, which scared them worse. They were thanking God their daughter wasn't one od the victims, however they said their hearts og out to the families of the victims. What kind of a person could kill thirty-three people. He also shot and killed himself after killing the other people. We really need peace on this world. It's bad that there is so much hatred in the world, why does there have to be killing to go along with it? If anyone can answer that question for me please let me know.
Bye for now Carisma
on Tuesday, April 17, 2007 No comments:
Email ThisBlogThis!Share to TwitterShare to FacebookShare to Pinterest 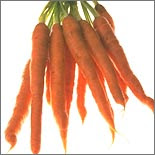 Hey guess what it's Carisma again. We have a really big problem. The business gruop is running outo f product. Our chili starter is almost gone. I know you are probably worndering why we don't just make some more chili starter? Am I right? Well to answer your question, all of the produce need to make our chili starter is not in season yet. THe produce won't come into season until the end of summer. We are all about using organic produce in our products, and all the produce are roots right now. That is the reason we are going through a process called Research and Development. Which means that we are hoping to develope a new product that grows during the winter and spring months. Some of the produce we are considering are carrots, potatoes, onions, squash, which is available during the winter, and turnips, which are also available during the winter months. I thin our best bet would be to go with the carrots. We can make a lot of things with carrots. We could go with the potatoes also, but I think we should go with the carrots.
on Tuesday, April 10, 2007 No comments:
Email ThisBlogThis!Share to TwitterShare to FacebookShare to Pinterest 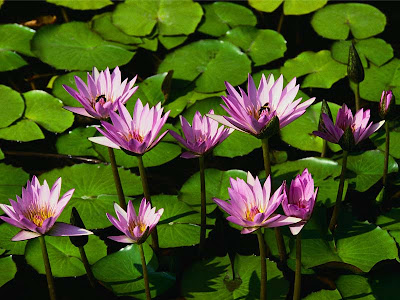 Hey it's Charisma again. On Saturday I went to Premiere to do a sales Promotion with Zoe. I think it went very well. We talked to a lot of people about our chili starter. Some already heard of our chili starter and thought it was great. One lady came up to me and she was so excited. I couldn't believe how excited she was. She said she heard about us from her son, and she thought our chili starter was great. Her son also loved it because it is mostly organic. Many people that tried the chili that Zoe made loved it. Many also found it appealing that they could add their own ingredients. Others thought it was great because they could put it in the slow cooker and leave it in the pot for ten hours on low while they go to work. If they wanted a fast meal we told them the slow cooker will cook the chili in five hours if the pot is on high. We started out with four and a half cases, and ended up with two and a half cases left. I would say the day was a success. We even ran out of chili before the sales promotion was over. Some people got just the starter because we were really scraping the bottom at the end.
on Tuesday, April 10, 2007 No comments:
Email ThisBlogThis!Share to TwitterShare to FacebookShare to Pinterest 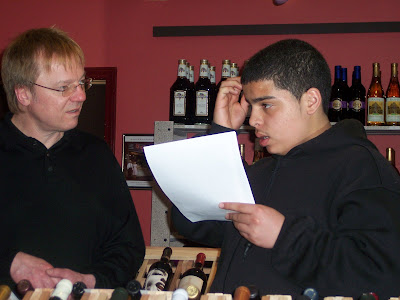 This is a picture of Carl andEdwin. Carl owns Chateau Buffalo,which is a great local store in North Buffalko that sells local cider, wine,and other local products. THey also carry our Amazig Chili Starter. Edwin was talking to Carl just before the chili cookoff got started. I think they were talking about a recipe to make ginger beer,which is a non-acoholic drink. It is really good.
on Wednesday, April 04, 2007 No comments:
Email ThisBlogThis!Share to TwitterShare to FacebookShare to Pinterest 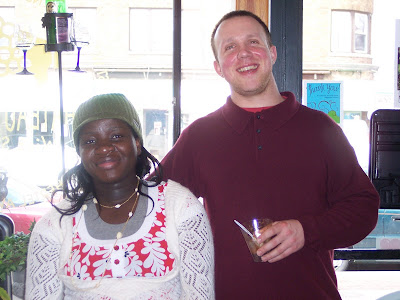 Hey it’s Carisma again. How have you been? I’ve been great. Our chili starter is doing great. We just had a chili starter promotion at Chateau Buffalo on Saturday. It was a lot of fun. Six different chefs made their own variety of chili starting with our chili starter. All of the chili was good. We even had some vegetarian varieties. The promotion went very well, and according to schedule. At the beginning it was a little slow, but around 2:30 it started to pick up. At 2:00 we opened the doors for people to come in, and start tasting the chili. A lot of people liked the chili with venison in it, especially with the lime. They also liked SaSha’s hot chili. Her chili was extremely hot, yet very good. We really didn’t have to do much. Mostly we filled people’s cups with the kind of chili they wanted. We also told them what was in the different kinds of chili. Our chili was pretty popular also, but in the end it was the spiciness of Sasha’s chili that won her the prize. She won a nice basket that had wine, and some really good chocolate. The chocolate came from Chocoloco, which is a chocolate factory in Buffalo. I’ve been told they have the best chocolate. I don’t know if that is true because I’ve never been there, but someday I hope to go. I’ll tell you a little secret, I love chocolate. The best part was when Channel 2 news was there. I didn’t even see them come in. I looked up and there was the camera right in my face. The first time I saw the camera I looked up and said, “Hi!” I don’t remember if I waved or not but if I did I hope they cut that part out. The promotion was from 2:00 to 5:00, and the whole day was exciting, and fun. I know you are probably thinking I’ve mentioned the food, but I said nothing about anything to drink. Well lucky for us Chateau Buffalo happens to sell wine, and other things to drink. So we provided the food, and they provided the drinks. Of course because there happened to be people under the drinking age, we also served water, and Ginger beer. Ginger beer does not have any alcohol in it whatsoever. It has a ginger flavor to it, and it is really good.
on Wednesday, April 04, 2007 No comments:
Email ThisBlogThis!Share to TwitterShare to FacebookShare to Pinterest
Newer Posts Older Posts Home
Subscribe to: Posts (Atom)